Over the past month, graduates and students of our school, The Institute of Applied Equine Podiatry, have sent inquires voicing concerns over an article that was published in The Horse magazine. The article;" Evidence-Based Farriery: The Proof is in the Hoof" By Erica Larson, News Editor Apr 15, 2015. This article voices the opinions of several veterinarians concerning their take on the practice of evidenced based farriery. The question posed by our graduates; Don't they know that Applied Equine Podiatry is based entirely on evidence based farriery? comes up frequently.   Each time I would read such an email I found myself holding back a smile.
Why don't they know what we teach? The answer to that question is actually quite simple. Within the conventional veterinary/farrier industry, our work has always been lumped in with the barefoot movement. Why? Because our studies and teaching focus on foot structure, function and performance with little emphasis placed on the application of horseshoes. This is true of our entry level program. In our advanced level program, horseshoeing and digital orthopedics is an integral part of learning.
With that being said, it never ceases to amaze how acknowledgments can be found in the strangest of places. After nearly 15 years of teaching foot bio-mechanics and dynamics with little interest shown by the conventional veterinary sector, it was refreshing to see a leading Equine Podiatrist Stephen O’Grady, DVM, MRCVS state in the above mentioned article, “You can take biomechanical principles and establish the center of rotation in a horse’s foot. You can trim the horse’s foot according to biomechanical principles, and that way you can put some standardization into each trim. That’s evidence-based because … we have the support saying that biomechanical forces can be applied to the horse’s foot and therefore used as guidelines in trimming.”

Note: The use of the Dynamic Balance Hoof Level is supported by O'Grady's above statement. We have taught that standardization (consistency) can be achieved by balancing to the center of rotation on all planes, simply stated; balancing of hoof capsule to the foot within , while the the biomechanical forces applied to the horse's foot should be viewed as the stimulus for the development of structure. 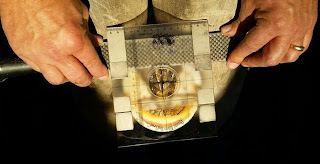 Essentially, all of what O'Grady proposes is being taught at the Institute and has been for nearly 15 years. In fact, the very cornerstone of our teaching underpins the definition; Structure + Function = Performance.
Our curriculum includes an in-depth study of the structures of the equine foot and their functions, and physiological sequencing.  In 2000, we began teaching the Suspension Theory of Hoof Dynamics, a theory grounded in evidence based farriery, Bio-mechanics and Energetics within the foot are all addressed. Several of the papers referenced in the article in The Horse were used in support of the development of this foot function theory, along with hundreds of other credible papers. New research is evaluated from a perspective of evolution.
Also in the same article was written, O’Grady believes researchers need to focus on “evaluating the horse’s foot, evaluating the structures in the foot, the appropriate trim, and finding your way about the foot.”
In 2001 we introduced the use of the Spectrum of Usability, a tool that is used to asses the health of the structures of the equine foot. In 2014 at the Veterinary Conference in Poa, France, a well-known farrier presented the Spectrum of Usability proposing it be used by farriers and researchers alike.

Here is just one of the many power points we utilize in teaching the use of the Spectrum of Usability; Assessing Structures


Our program has been completed by veterinarians, farriers, and students entering into a new career. We are encouraged by the fact that we have graduates in over 15 countries, all of whom practice the principles of Applied Equine Podiatry. With over 15 years of scrutinizing and continued re-evaluation of curriculum content, we can say with confidence that the fundamentals taught at the Institute are grounded in evidenced based farriery, even though we don't teach forging. Thank you Stephen O’Grady, DVM, MRCVS for offering up your definition of what constitutes Evidence Based Farriery. It is refreshing to see that lateral thinking has a unique way of infiltrating even the most vertical schools of thought. 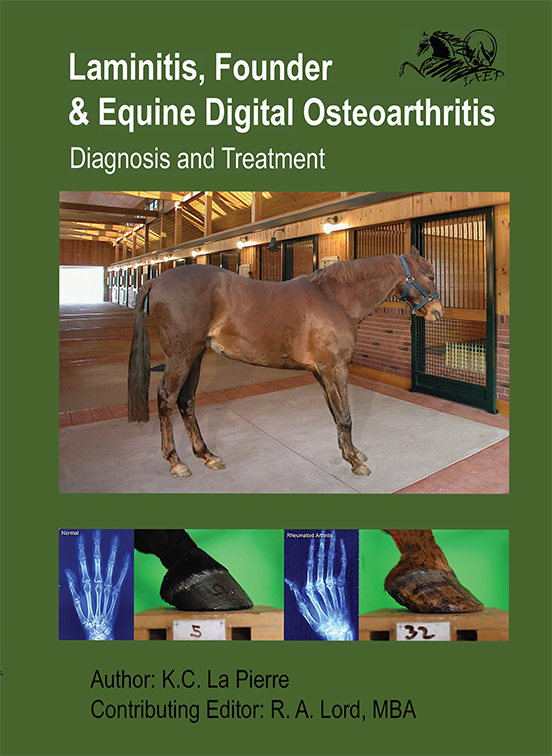